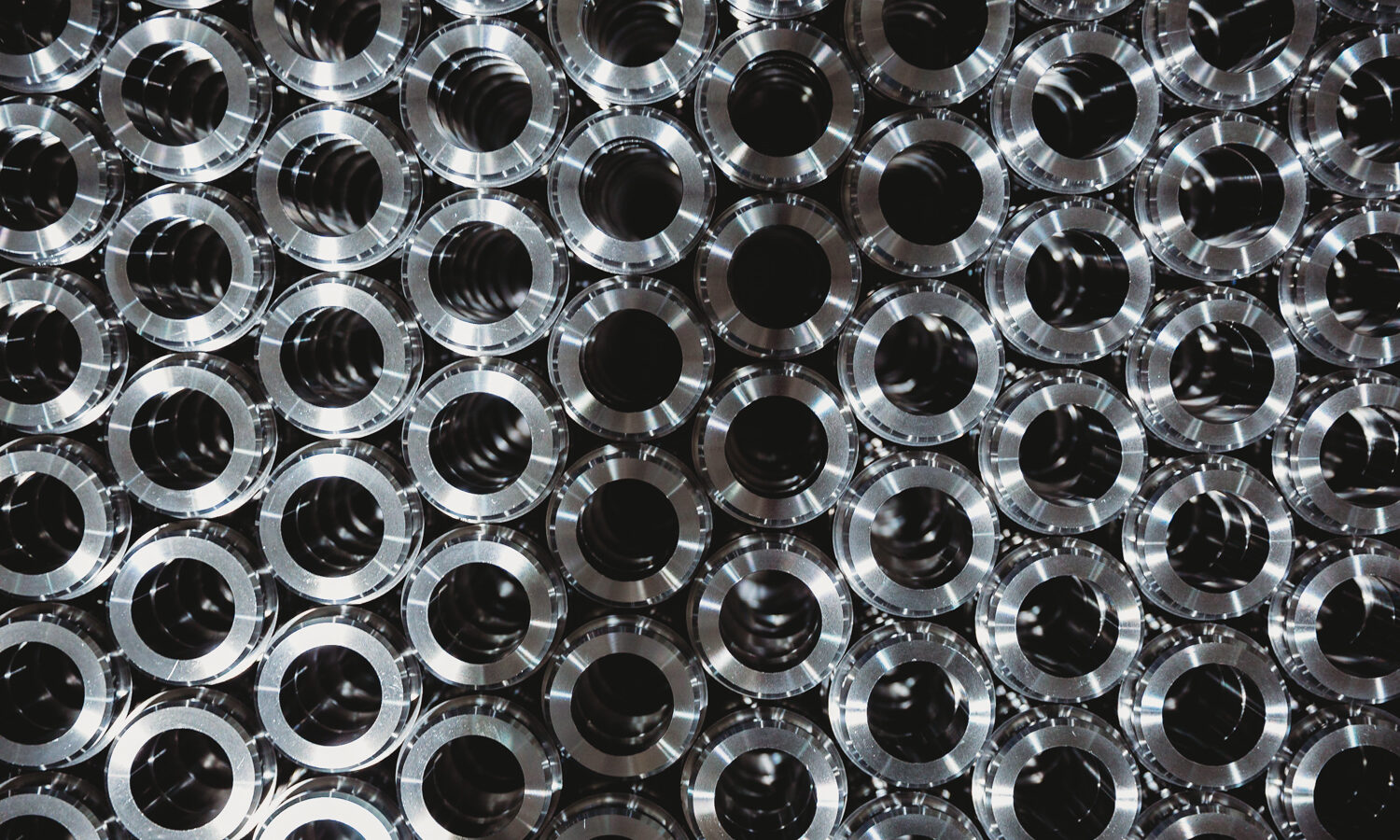 At a time when millions of Americans are unemployed, businessman Scott Gourlay has a head-scratching problem: He’s got plenty of jobs, but few people willing to take them.

Gourlay is the Vice President of Sales and Marketing at Gaishin Manufacturing—a family-owned manufacturing company headquartered in Benton Harbor, MI that specializes in precision machining. Gaishin Manufacturing has become a preferred supplier across a broad range of industries, including aerospace, agriculture, automotive, electronic controls, hydraulic fluid power, industrial, and medical.

“Last year was a tough year,” said Gourlay. “If it wasn’t for the respirator and ventilator systems that we supported, it would be a different scope.”

Now that the economy is bouncing back, Gourlay says the manufacturing demand isn’t the issue. “It’s not the machines—we have the capacity to support the demand. Unfortunately, it’s the labor.”

Understanding people are riding the unemployment and stimulus checks, the company is now offering $2,000 hiring bonuses in an attempt to attract workers.

“I think it’s been a deterrent for some individuals to get off unemployment,” said Gourlay. “That’s been one of the obstacles that we haven’t had to deal with in the past, but we’re hoping this incentive might change some people’s minds.”

Al Pscholka of Kinexus Group, a Southwest Michigan-based workforce and economic development organization, has been studying this issue throughout the pandemic.

“We’re in a situation right now where we have high unemployment, but also a high demand from employers,” said Pscholka.

The latest data shows that the pandemic and labor shortage is affecting each labor sector differently. Originally, it was projected the healthcare industry would see a 9% dip when it’s actually 3%. The leisure and hospitality industry was better than expected—down only 25% compared to the supposed 37%.

But the biggest miscalculation was manufacturing. “The industry was projected to be up by a couple hundred jobs, but actually it’s down about 1,000 jobs,” said Pscholka.

Gaishin Manufacturing is certainly feeling the effects of the labor shortage and is eager to hire. View job openings and submit your application.